Taking Class with Friends. Good Idea or Not? 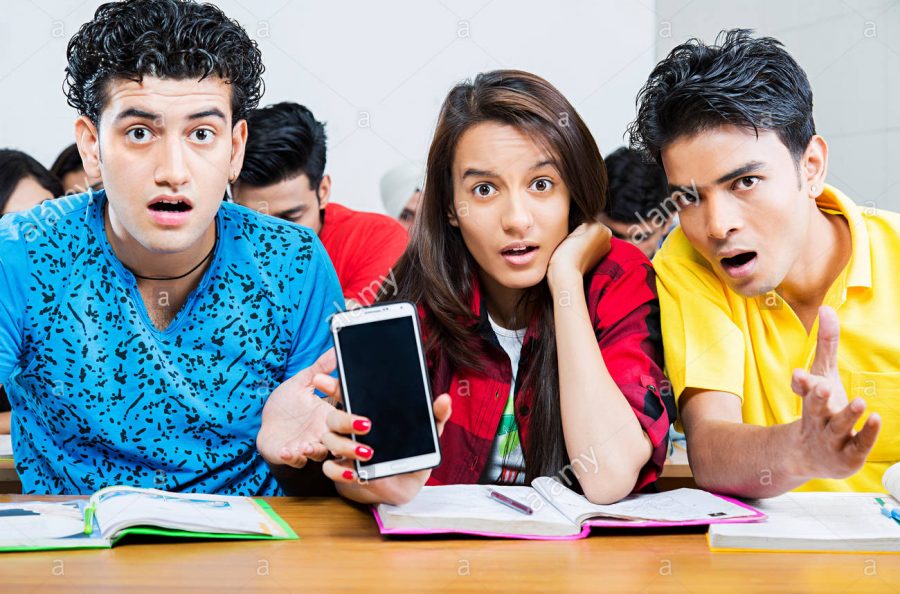 Every semester, friends are seeing what classes they both need to take and maybe can take together. But is this a good idea?

Mike Olivencin, a 20-year-old engineering major from Howell, said he’s found taking a class with a friend to be helpful. “I think I did better because if I did not understand something or had a question, I could just send a text to my friend.”

However, taking a class with a friend can also come with challenges. For instance, you and your best friend love the same things, and both of you do not want to be there toward the end of the semester, so instead of going to class, you decide that you are going to keep on going and drive straight past the school to go grab some food.

“I skipped more with my friend in class,” said Gabe Roman, an 18-year-old undecided major Freehold, “but we still did good.”

“It is a good time. We kind of just screw around,” said Jason Kim, a 19-year-old business major from Old Bridge, discussing taking a class with a friend.

Some say one reason to consider flying solo is to meet new people, but others suggest that having a friend will help break the ice.

“I took a class with my friend. It made it easier to talk to other people. I definitely still made friends in the class,” said Roman.

One thing to be cautious of when taking a course with a friend is being “those kids.” You know, the ones everyone is annoyed at because they clearly do not care what the teacher is saying and are giggling and whispering to each other the entire class. Or they might be the ones who consistently stroll in 10 minutes late and then talk the entire class. Nobody wants to be them.

Then, there’s the question of whether you want to take a class with a significant other. Taking a class together can be good or bad depending on the person.

For my first three semesters at Brookdale, I commuted to school with my girlfriend. We even took a few classes together. She is very responsible and timely and sometimes I am not. We were able to keep each other accountable with our schoolwork.

Taking a class with a significant other can be a risk though. It is sort of like planning a vacation six months in advance and buying the tickets and booking the hotel room. Everything is great until you both decide to stop dating. However, you both are in the same Philosophy 101 class and for the remaining 15 weeks, you will awkwardly sit on opposite sides of the room hoping not to look at each other, holding back the tears.