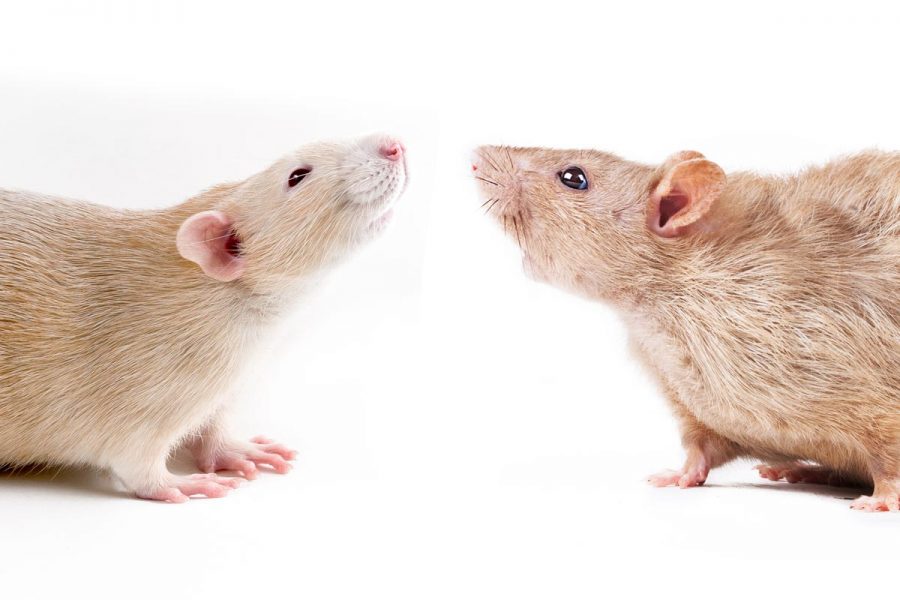 A scientist conducted an experiment that concluded if you put a lonely rat in a cage with two water bottles, one filled with water and another filled with water laced with morphine, it will consume the laced water until it kills itself.
The Rat Park experiment was conducted by psychologist Bruce Alexander to see what the relationship was between isolation and drug addiction in response to the previous example.
Alexander believed it was obvious that the lonely rats would pick the morphine laced water, so he conducted his own version of the experiment called “Rat Park,” where the environment was more inviting for the subjects. The course was filled with toys, wheels, and especially more rats to socialize with. He questioned whether the true importance of the rats forming morphine addiction was from the drug itself or the setting they were in.
In Alexander’s experiments, his subjects were rats in two different environments; one group in an empty generic cage and another in a luxurious “Rat Park” to observe their actions on whether they would consume the morphine or not. He mainly collected his data by recording how much morphine the caged rats consumed compared to the rats in the luxurious Rat Park.
As a result, he concluded that the subjects in Rat Park consumed a drastically lower dosage of morphine compared to the rats with no stimulation. Through this experiment, it can be inferred that there is a relationship between the condition, isolation, and the subject’s actions and fate. Alexander’s experiment can also represent a bigger importance and lesson that should be learned today.
The 21st Century could be summarized by a single word: alienation. With the rise of the internet and social media, we are more connected than ever, but that connection is superficial and without depth. Many of the people we have a supposed connection with are facades that they constructed to project the ideal self they wish to imitate on others.
If an individual is already struggling with mental health and all they see are happy others projecting their one-dimensional “perfect” life that they wish they could have, it can be alienating. Society has constructed a world that encourages individual suffering, feelings of inadequacy, having no sense of real community and being lonely.

In a world devoid of authenticity and genuine connection, fetishizes image or, at least, the illusion of it, we ask ourselves why we get addicted to things like drugs, alcohol, or even social media, and we usually blame the vice itself but that’s not the case. The actual item is not the problem. The problem is the environment and isolating someone until they have no source of fulfillment other than drugs.
Bruce Alexander’s Rat Park experiment shows the significance of human interaction and connection. It shows that the opposite of addiction is not being sober, but connection. The opposite of addiction is having your deeper needs met. Because of social media and the whole social construct, people aren’t gaining the same social connection they once did and are instead now relying on drugs for a sense of happiness and fulfillment.