Take Steps to Save Coral; It Affects You More than You Know 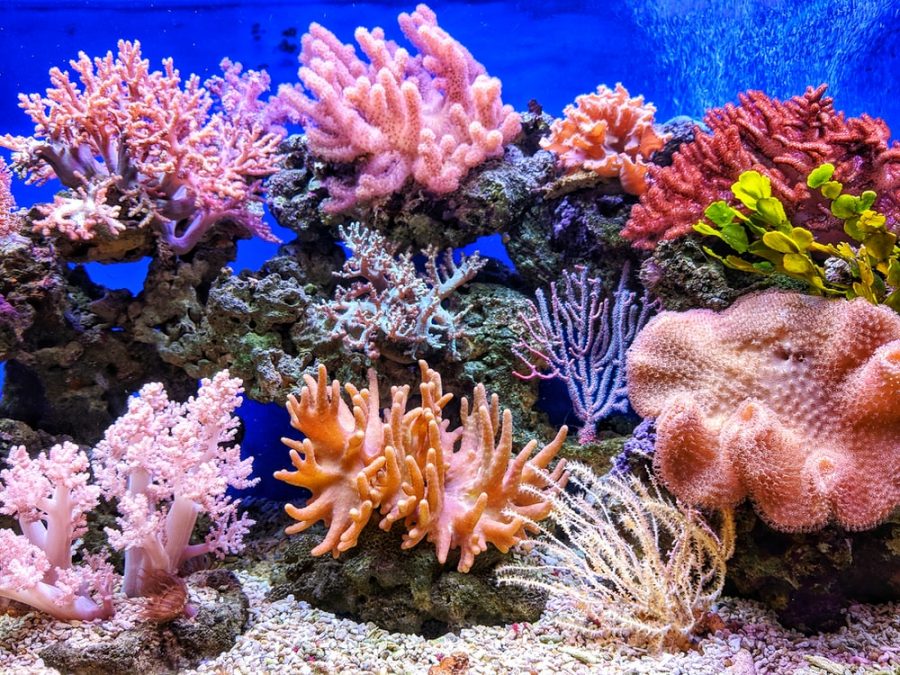 Coral bleaching is a process currently occurring in every ocean around the world, and it’s more dangerous than most people realize. Coral bleaching occurs when coral polyps become stressed, most commonly due to a rise in temperature, expel the micro algae that live inside their tissues, turning the coral white.
This stress response is very similar to the stress response of a fever in people. If the temperature doesn’t drop, there are dire consequences. The coral will not take in new algae, which provides 90 percent of the coral’s energy, and so the coral will die within days at the least, and a couple weeks at most.
What’s the deal, right? Coral is pretty to look at, but surely it can’t be that important. Incorrect.
Scientific estimates say that some one billion people around the world depend on coral reefs as their main source of food. In addition to that, the reefs protect about 200 million people from high impact waves. Building sea walls to serve the same purpose would cost about two and a half million dollars per mile.
In addition, roughly $36 billion dollars can be attributed to coral reef tourism, which especially benefits small, local communities. Twenty-five percent of all marine species depend on coral reefs. Important medical components have also been found (and are still being found) within several species that inhabit the reefs, as well as the corals themselves.
So clearly corals matter for more than the aesthetic vibe of the oceans. But especially as a New Jersey citizen who doesn’t live anywhere near an attraction as large as the Great Barrier Reef of Australia, it can be hard to understand how you could impact the coral reefs at all, let alone in a positive way.
The easiest way to help is to pay attention. If you’re diving, snorkeling, or heading out on a boat, avoid contact with the reef. Recycle trash properly, especially on the beach.
If you live near the ocean, or even if you don’t and you’re looking to try something new, volunteer for a beach cleanup! Every little bit helps when it comes to saving the life within our oceans.
Some other methods of protection might be out of your hands, but it’s good to spread the word. Minimize the use of fertilizers whenever possible, so runoff doesn’t leech nitrogen or phosphorous into waterways. In fact, reducing runoff altogether can help prevent water pollution, reduce flooding, and protect our water resources.
Use environmentally friendly modes of transportation. Save energy as much as possible with your appliances. If you like aquariums, be conscious with the fish and supplies you buy. Make sure they have been collected in a sustainable manner, and avoid purchasing live coral.
Beyond that, just spread the word. Learn what you can, educate others as much as possible. Contact your local representatives and ask about what they’re doing to protect the oceans. It is still possible to make a difference and help these reefs, help the entire planet. A difference is made one step at a time.