Roving Reporter: What is your favorite place to eat around campus? 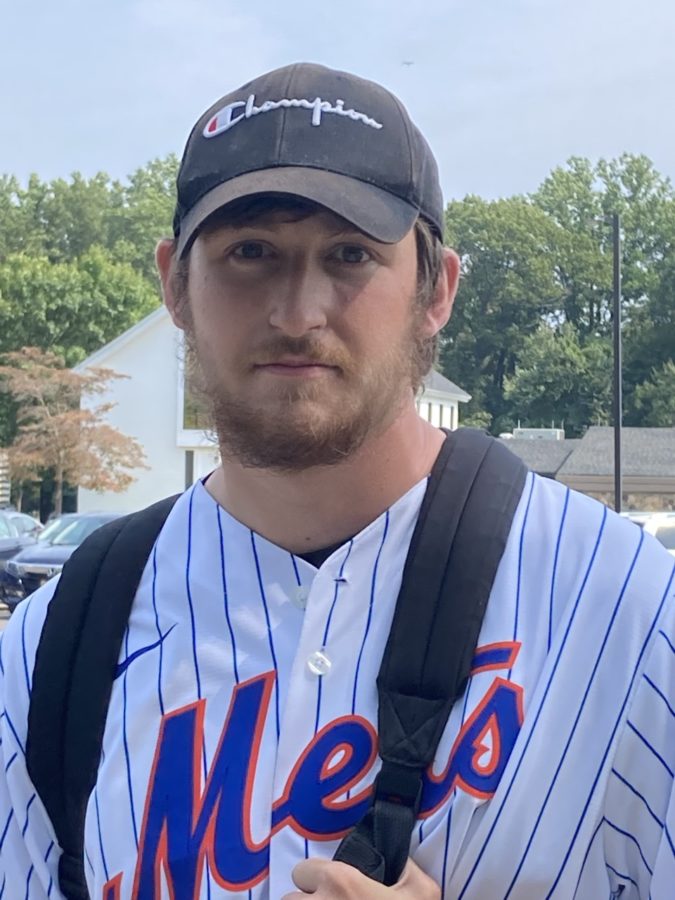 “There’s a bagel place around the corner I really like. I don’t know the name of it, but I get a bacon, egg, and cheese bagel with an iced tea.”
Chris Kahn
A 19-year-old undecided major from Howell

“In between classes, I go to Dunkin. I get an iced coffee and an egg bagel.” 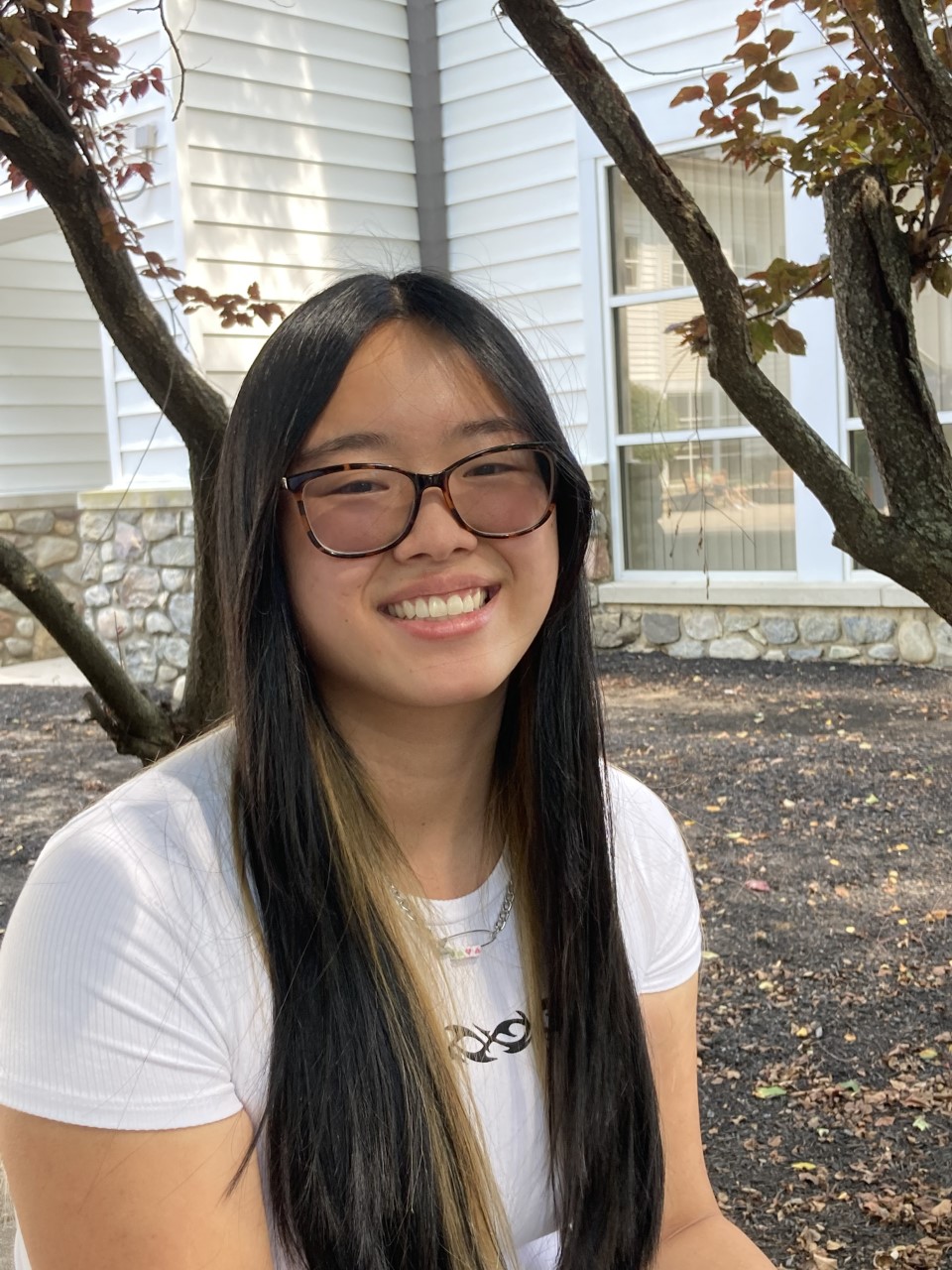 “I usually just eat from the vending machine. Today, I had chips and some cookies.” 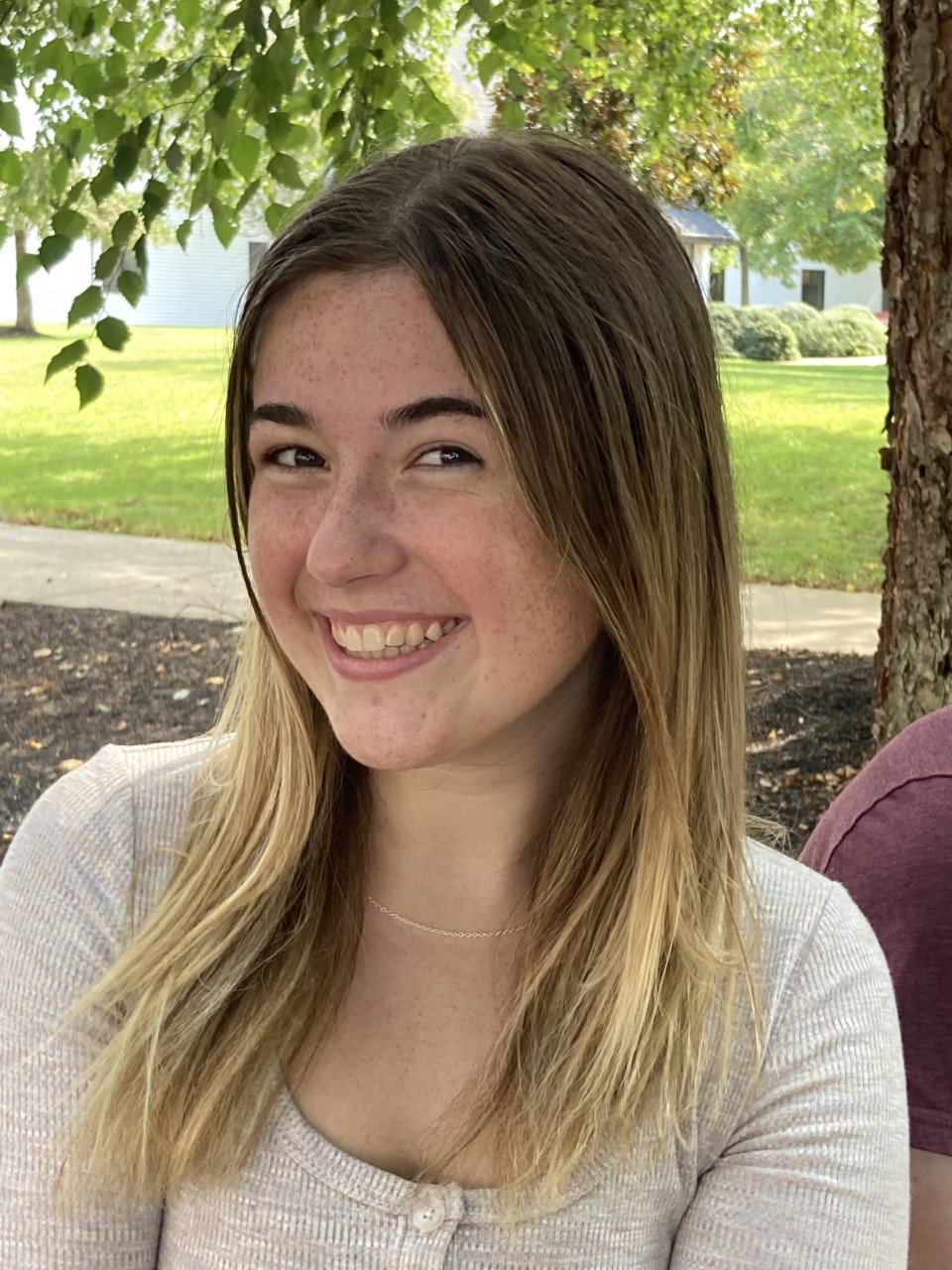 “I want to get sponsored by Dunkin. I get a caramel iced coffee with caramel swirl and cream.” 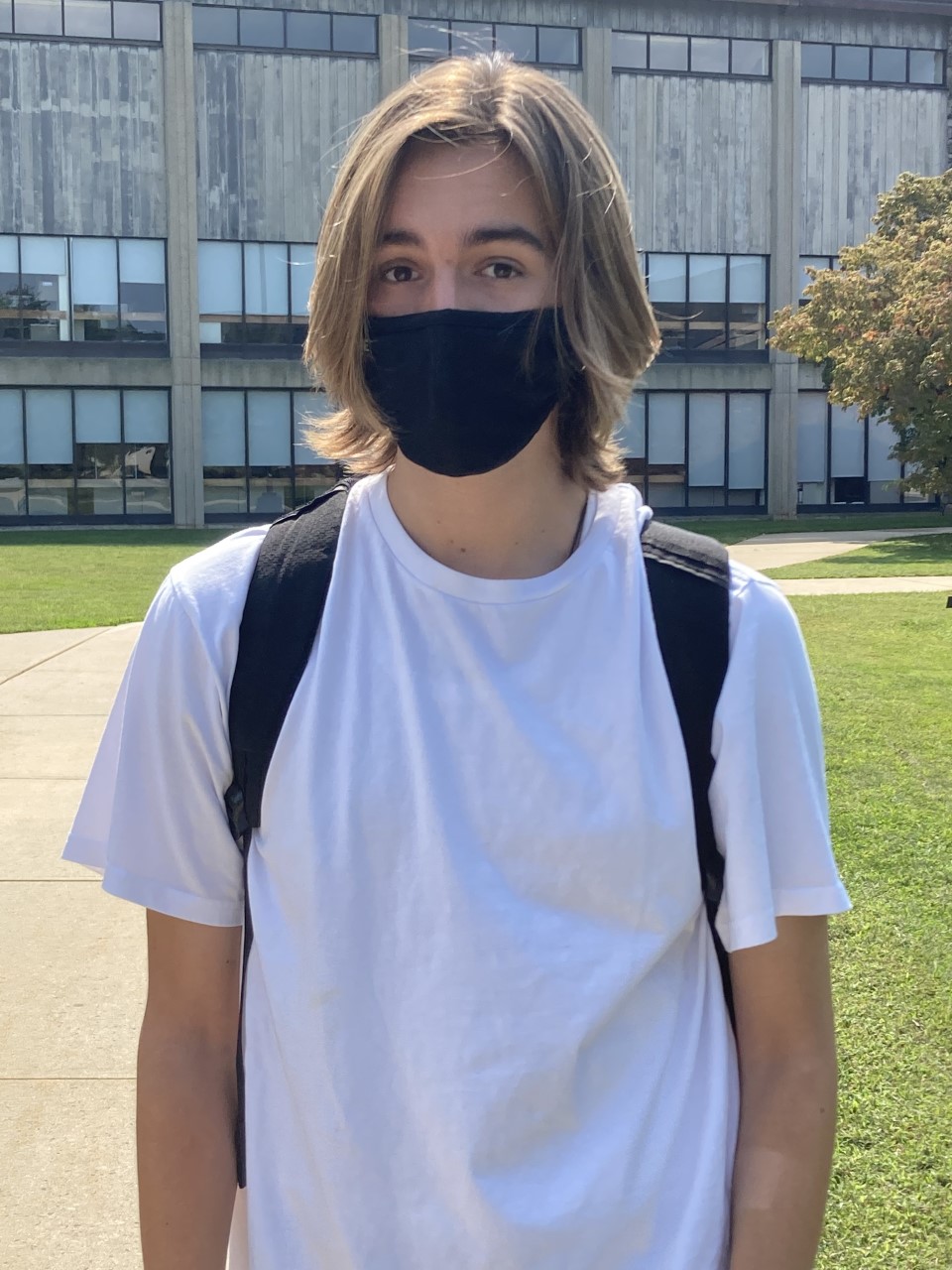 “There’s a sandwich place called Pastrami House around the corner. I get a Philly cheesesteak and a Doc Brown soda.”
Jorman Kelly 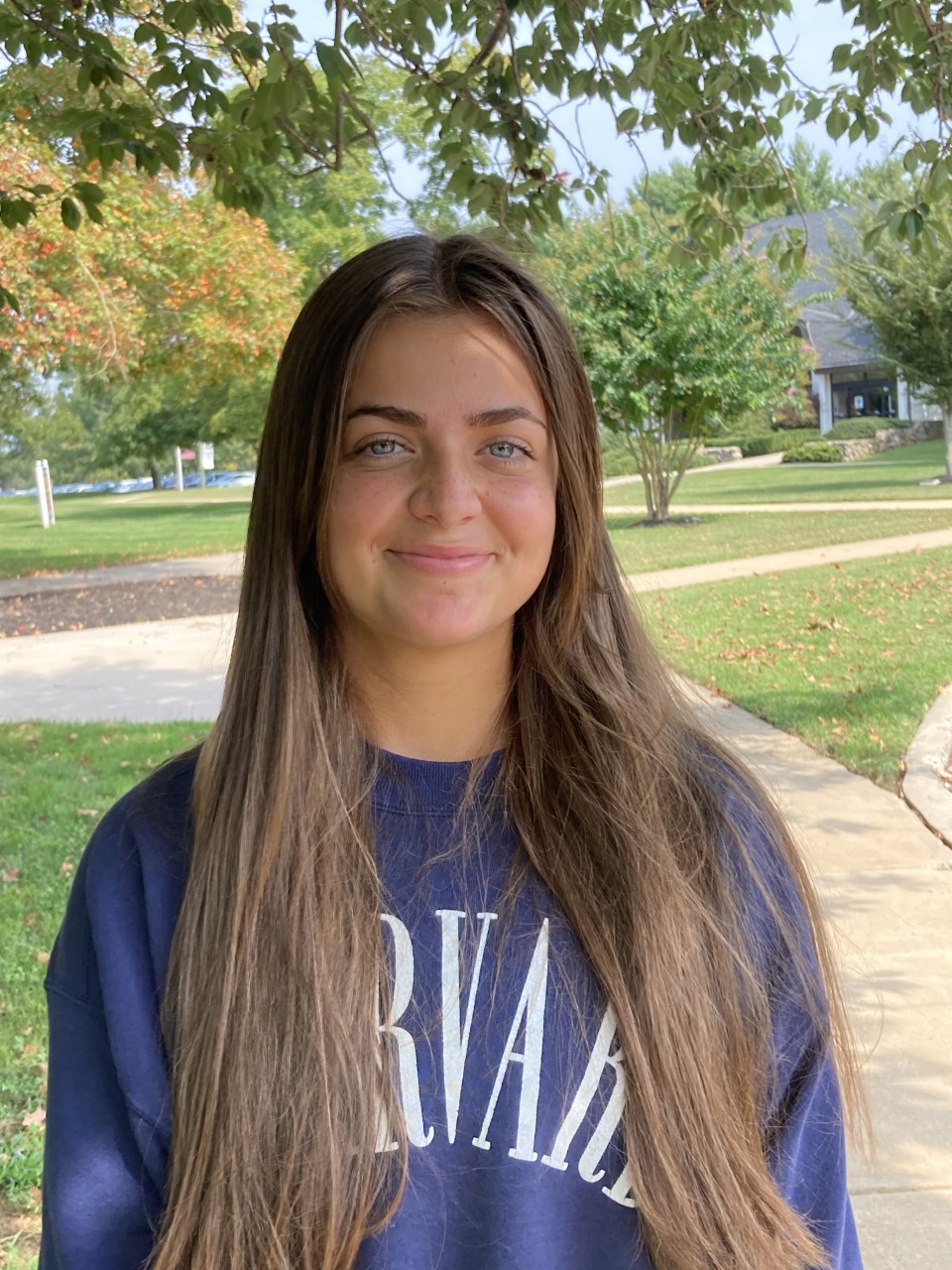